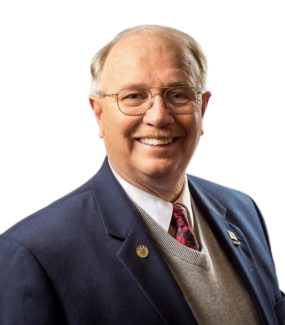 Steve was initially licensed as a real estate salesman in 1973 & as a real estate broker in 2015.  He held various positions in local offices including: closing coordinator, sales manager, office manager, relocation director and general manager.

He began appraising real and personal property for attorneys, estates, government entities and individuals in 1973 and is listed as an approved appraiser with the Ross County Probate Court.

As an active member of Realtor Associations, he was President of the Ross County Board of Realtors and selected three (3) times as the local Realtor-Salesman of Year.  At the State level, Steve’s most significant service was as the Chairman of the Sales Advisory Division, which included a seat on the Board of Trustees and the Executive Committee.

Steve completed the Missouri Auction School and became a licensed auctioneer in 1984.  He has conducted real estate and personal property auctions throughout South-Central Ohio and is a member of the Ohio Auctioneers Association & the National Auctioneers Association as well as the Scioto Valley, Ohio and National Association of Realtors.  In addition to expanding auction activities, Steve continues his business consulting service, Transitions Unlimited! with a focus on Leadership and organizational development.  He was the instructor for most of the real estate related courses at Ohio University-Chillicothe where he also taught small business courses.

A Chillicothe native, Steve graduated from Chillicothe High School and has an Associate Degree in Real Estate, a Bachelor’s Degree in General Business and a Masters in Business Administration – all from Ohio University.  In August of 2003, he completed 33 years of service in the Ohio Army National Guard, retiring as a Colonel.  He was a private pilot and enjoys sports.  He also enjoys music and plays guitar and other instruments in The Wegians ’60s rock band.  Steve lives near Chillicothe with his wife, Rita.  Together they have a son, 3 daughters & their families, plus 1 grandson. 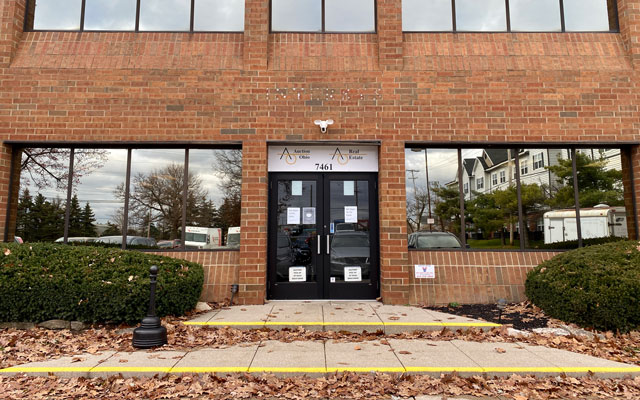 "Thanks for your help Steve Jagger!!! – Lori Martin Smith"
- Oregon Street
All Testimonials
What's Your Home Worth? Free CMA